Visitors are welcome to explore the preserve during guided nature walks, twilight hikes, and a semi-annual Open House, which are all open by reservation. See the calendar for visiting opportunities. Self-guided hiking is not allowed on the preserve.

Fee: Suggested donation of $20 per person; $15 for members. All donations are greatly appreciated, and support Audubon Canyon Ranch preserves and programs.

Located in Sonoma County’s Valley of the Moon, Bouverie Preserve’s landscape is dominated by Stuart Creek. Four distinct plant communities — forming a transect from valley floor to near ridge top — are represented within the preserve boundaries. These communities include oak woodland, mixed evergreen forest, riparian woodland, and chaparral. Because of this diversity, the preserve is home to a rich combination of plants and animals, including 130 species of birds, 350 species of flowering plants, and numerous large mammals such as bobcat, gray fox, coyote, mountain lion, and even an occasional black bear.

In 2017 the Nuns Fire swept through the Sonoma Valley, burning approximately 75% of the wildlands of the preserve and destroying 7 of 9 buildings, including all of our program infrastructure on the preserve. Although many areas of the preserve were struck by high-severity fire, strong evidence of ecological resilience and fire adaptation abound.

History of the land

Bouverie Preserve is within the ancestral territories of the Coast Miwok, Southern Pomo, and Wappo peoples.

The preserve takes its name from David Bouverie, a London architect who came to New York in 1933, later migrating west and buying land in the Sonoma Valley. He was renowned as a host, and stories of the luminaries who visited him are many. During the last two decades of her life, well-known food writer M.F.K. Fisher lived in a house built for her on the property. When Bouverie passed away in 1994, ownership of the preserve was transferred to Audubon Canyon Ranch.

Stewarding the lands for resilience

In the fall and spring, we host thousands of Bay Area schoolchildren for nature education programs on the Preserve and throughout the year we invite youth and families on monthly adventures where they learn to observe wildlife, steward habitat, and participate in research studies.

Volunteer in Nature
Start connecting with the land, make new friends, and know you are helping to create resilient communities
Join us today 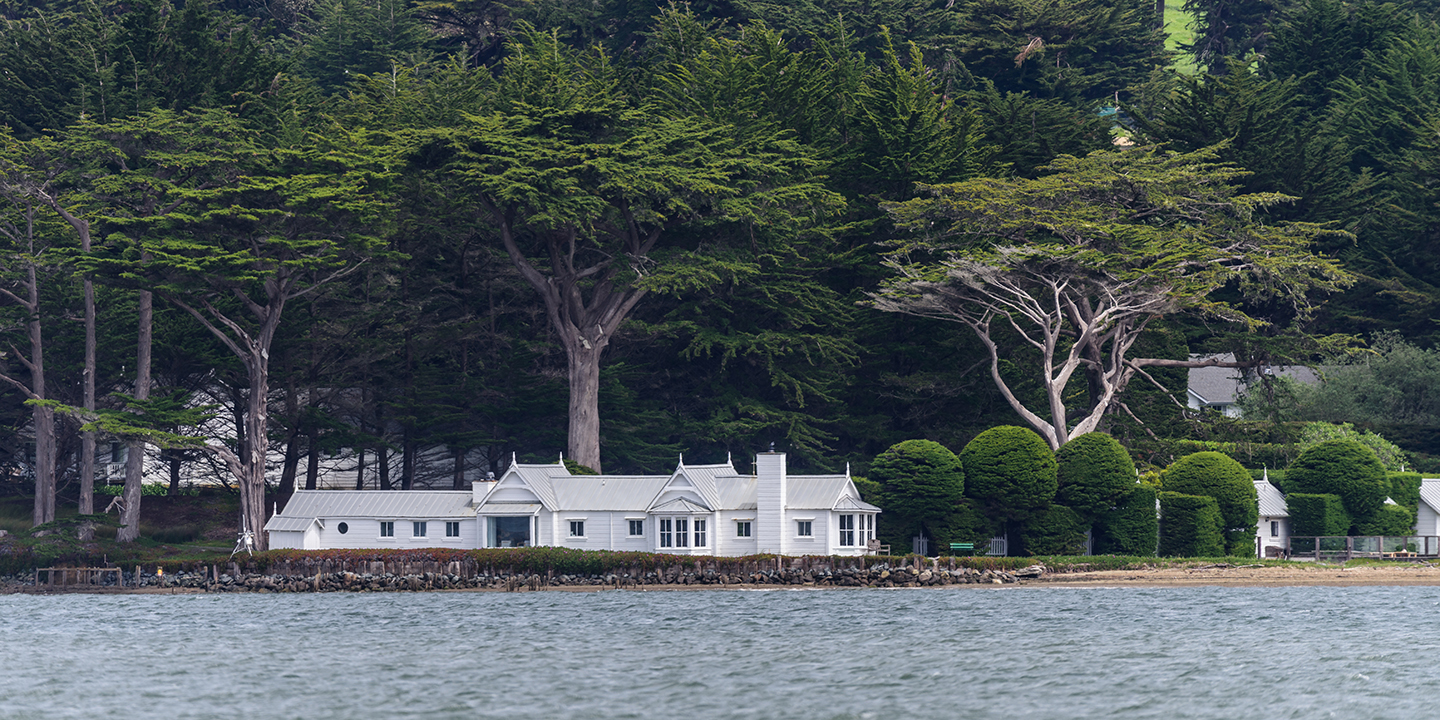